Ecological and Economic Security (Eco²Sec) and the Future of U.S.-Russia Relations

In last week’s blog post, we explored Silverado’s approach to fostering bipartisan debate and shared summaries of Silverado’s first three roundtable policy discussions on the future of U.S.-China relations, a new framework for American industrial strategy, and the pros and cons of various international trade architectures.

This week, we’re building on that discussion with summaries of Silverado’s other two pre-launch roundtable discussions: one about the intersection of ecological and economic security (Eco2Sec), another on the future of U.S.-Russia relations. As we wrote last week, Silverado’s roundtables are designed to uncover areas of bipartisan and multidisciplinary consensus on key geopolitical challenges and discover where more work needs to be done to build lasting solutions to those challenges. Below, we’ve highlighted those areas of real consensus and noted substantive areas of divergence that emerged from our last two discussions.

STAY TUNED: Silverado will soon announce its next series of events tackling a new set of global challenges. For more information on these events, please visit our website and follow us on Twitter and LinkedIn. 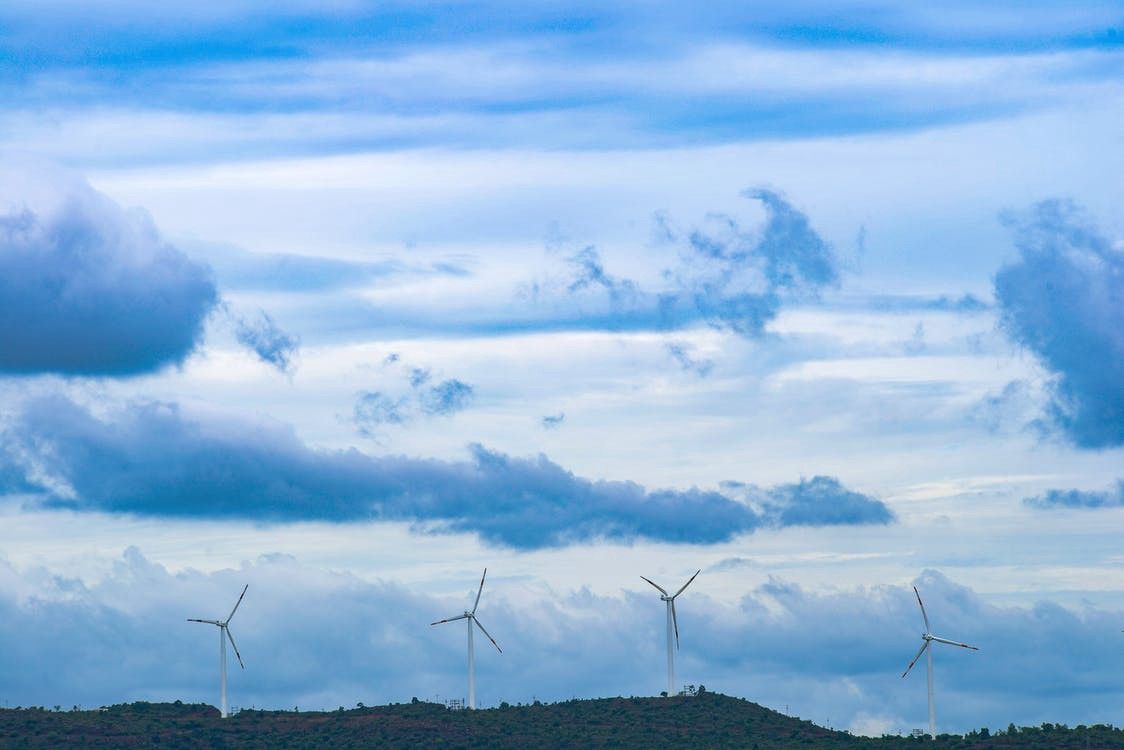 Set-up: The Biden administration faces a pressing set of global and domestic challenges: ending the COVID-19 pandemic; reigniting the domestic economy to get Americans back to work; uniting a fractious and polarized American public; managing a world order increasingly defined by menacing global power and malaising allies; and reforming broken multilateral institutions while restoring confidence in the international community. Chief among these challenges is addressing the existential threat of climate change, a crisis that touches almost every area of American policy. All of these crises demand immediate action, yet their solutions often conflict with one another. Any broad strategy to address them all will require compromise and conciliation.

At the beginning of the discussion, the moderators proposed four broad strategic approaches that the United States could adopt to balance the dire need to address the global ecological crisis with the concurrent need to stimulate economic growth at home while supporting American workers and protecting national security. Each strategy entailed both a domestic and international approach:

Areas of convergence: Participants broadly coalesced around the second strategic approach, Environmental and Ecological Balance. On the whole, however, participants agreed that no single approach represents a strategic panacea. Instead, the U.S. will have to mix and match elements of different approaches to find effective yet viable solutions to these challenges.

Examples of specific actions that the U.S. could take to balance its economic and ecological objectives:

Next Steps: Participants agreed that there is growing bipartisan support for further climate action at the state and federal level, but they noted that significant disagreements about the scope and type of action remain. Further research and more robust state-federal collaborations could help to identify environmental policies that also support workers, grow the economy, and protect national security.

Roundtable #5: The Future of U.S.-Russia Relations 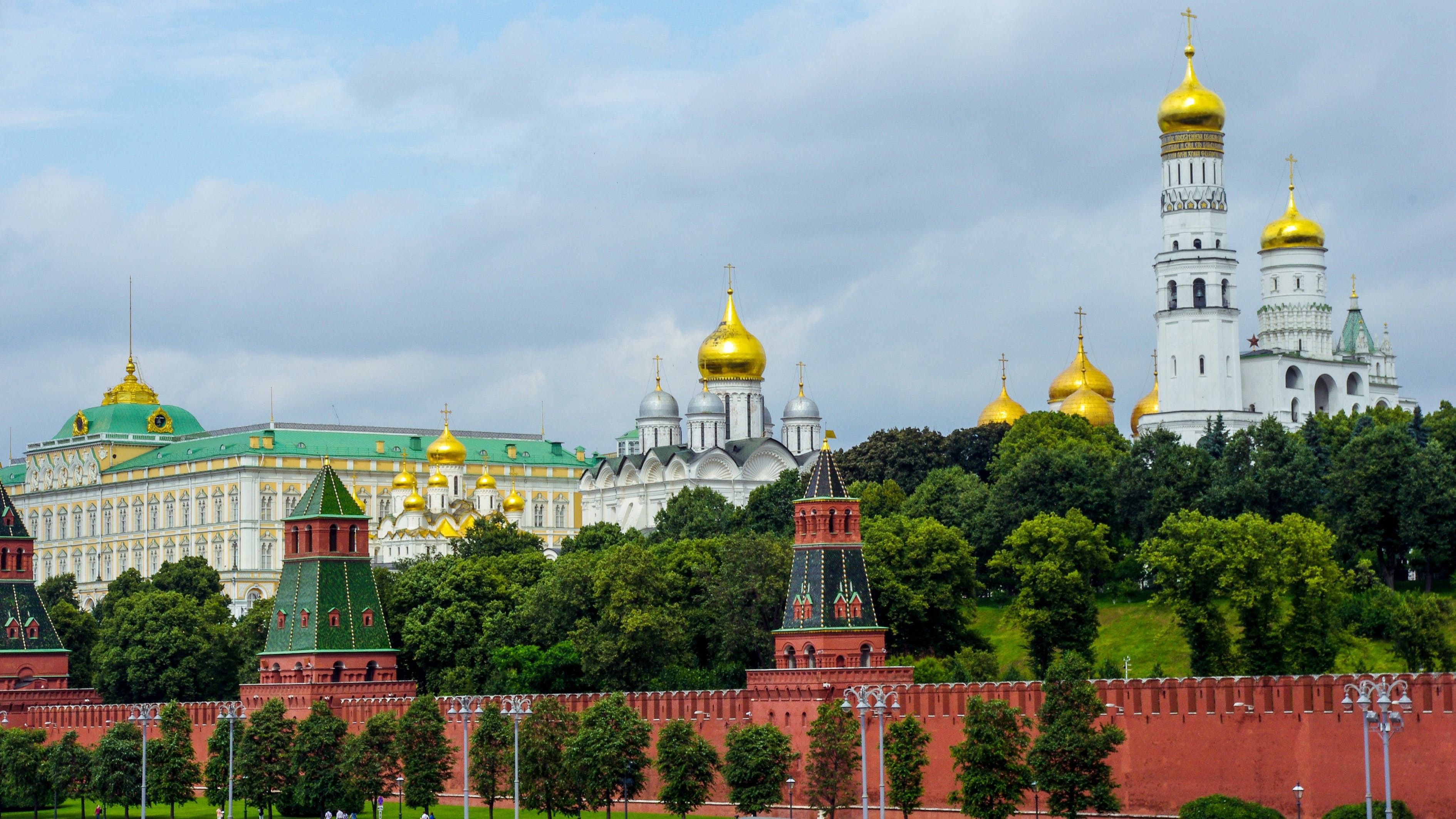 Setup: While China poses the most immediate geopolitical threat to the U.S. and its allies, America can’t ignore the challenges posed by Russia and its recent attempts to undermine the U.S.’s democratic institutions. Yet much like its strategic approach towards China, the U.S. policy toward Russia in the past twenty years has been largely ad hoc and reactive: Russian agents volley a disinformation campaign over the net, and the U.S. volleys back with some sanctions; the Russian military invades Crimea and Eastern Ukraine, and the U.S. responds with more sanctions; Russian leaders attempt to assassinate political rivals with chemical weapons, and the U.S., once again, announces new sanctions (and, sometimes, expels Russian intelligence officers from U.S. consulates).

At the beginning of the discussion, the moderators presented participants with a poll outlining four potential strategic approaches to Russia:

Areas of Convergence and Divergence: Participants generally agreed that, although the geopolitical dynamics are rapidly evolving, the United States should filter its strategic decisions concerning Russia through the prism of U.S.-China relations. That said, participants also agreed that the current status quo with Russia is untenable and that the U.S.’s policy towards Russia lacks coherence and direction. Several participants indicated there are opportunities for collaboration in areas such as the Arctic, and that new areas for potential cooperation specifically on climate could arise over time. Others expressed skepticism about the feasibility of any serious detente between Russia and the U.S. given the real hostilities between the two countries. In general, participants agreed that that the U.S. should focus in the short-term on building up its deterrence, defense, and resiliency while laying the diplomatic groundwork for more productive engagement.

What’s next: Because this roundtable took place in December 2020, participants all said they were closely monitoring the Biden administration’s approach to these challenges and how the new administration would handle future opportunities for bilateral action. Specific areas of future interest included:

What are the benefits of an environmental goods agreement, and how can we get there?