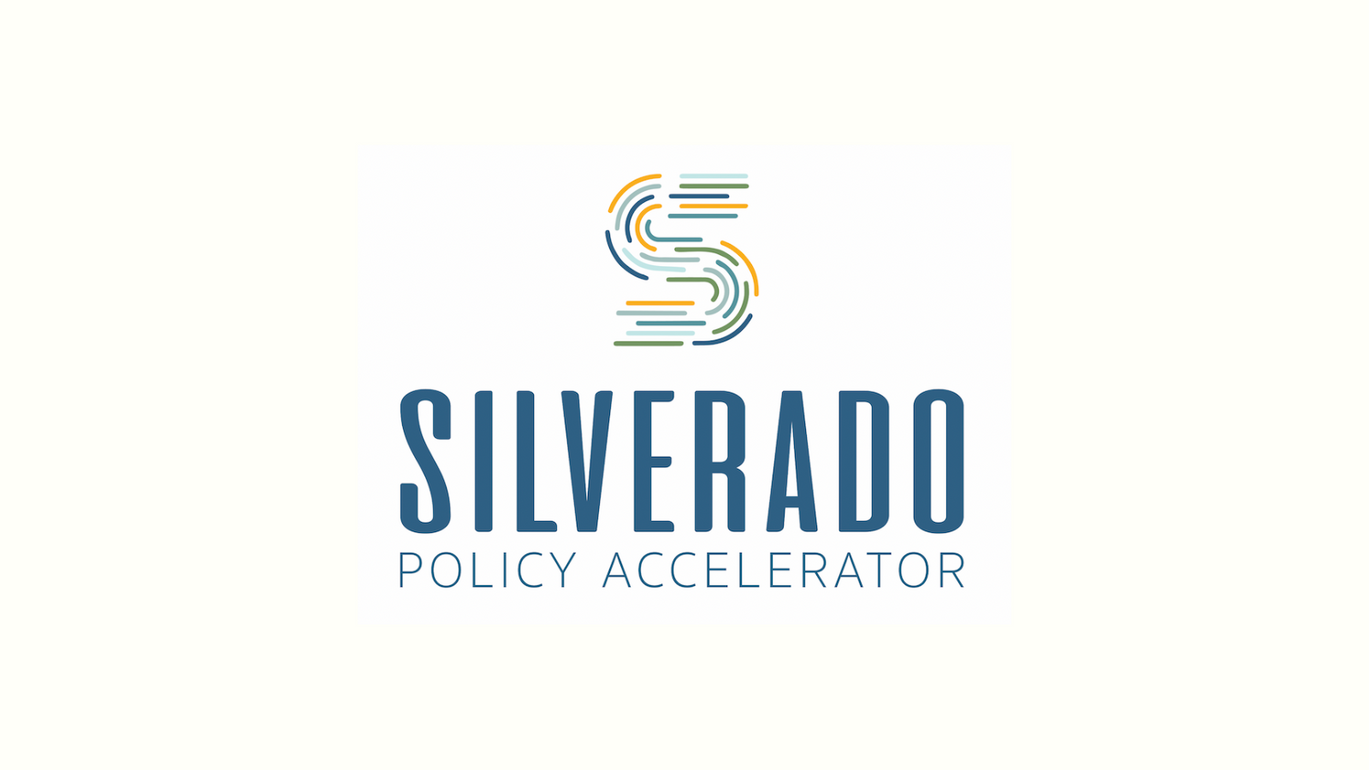 Following Russia’s invasion of Ukraine in February 2022, the United States formed a coalition with 37 allies and partners that imposed sanctions and export controls to limit Russia’s access to foreign goods and technology and erode its ability to sustain the war. U.S. sanctions have immobilized Russian Central Bank assets and targeted thousands of individuals and entities. U.S. export controls were imposed to “choke off exports of technologies and other items that support Russia’s defense industrial base ... and to degrade Russia’s military capabilities and ability to project power.” Export controls include bans or restrictions on products for military end use or to military end users, bans on exports of certain foreign-origin items like semiconductors produced with U.S. advanced technologies, tools, and software, and restrictions on exports of luxury goods to impose costs on Russian oligarchs. In addition, many multinational companies closed their Russian plants or stopped exports to Russia.

The combination of these actions by the United States and its partners has isolated Russia from the global economy and degraded Russia’s military capabilities. However, despite an initial decline in overall Russian imports, Russia continues to have access to some dual-use technologies, such as semiconductors, through increased trade with countries like China. Looking specifically through the lens of trade statistics, this report examines the impacts of government measures and company actions on Russia’s ability to access foreign goods and technologies, including those that could support and sustain the Russian government's war efforts.

The report examines: (1) overall trends in Russia’s imports to determine the extent to which Russia can import goods generally and (2) Russia’s imports of select goods (integrated circuits, smartphones, appliances, passenger vehicles, and vehicle parts) directly impacted by export controls or firm exits to assess in more depth the impact of these measures. This report finds that the United States, its allies, and the private sector need to continue to stay ahead of Russia’s efforts to adapt to government measures and shift to new supply chain networks to access important goods and technologies, including by shifting import sources and importing goods directly or through transshipment points in some post-Soviet states. This can be done through enhanced coordination, additional resources, and further strengthening enforcement efforts.